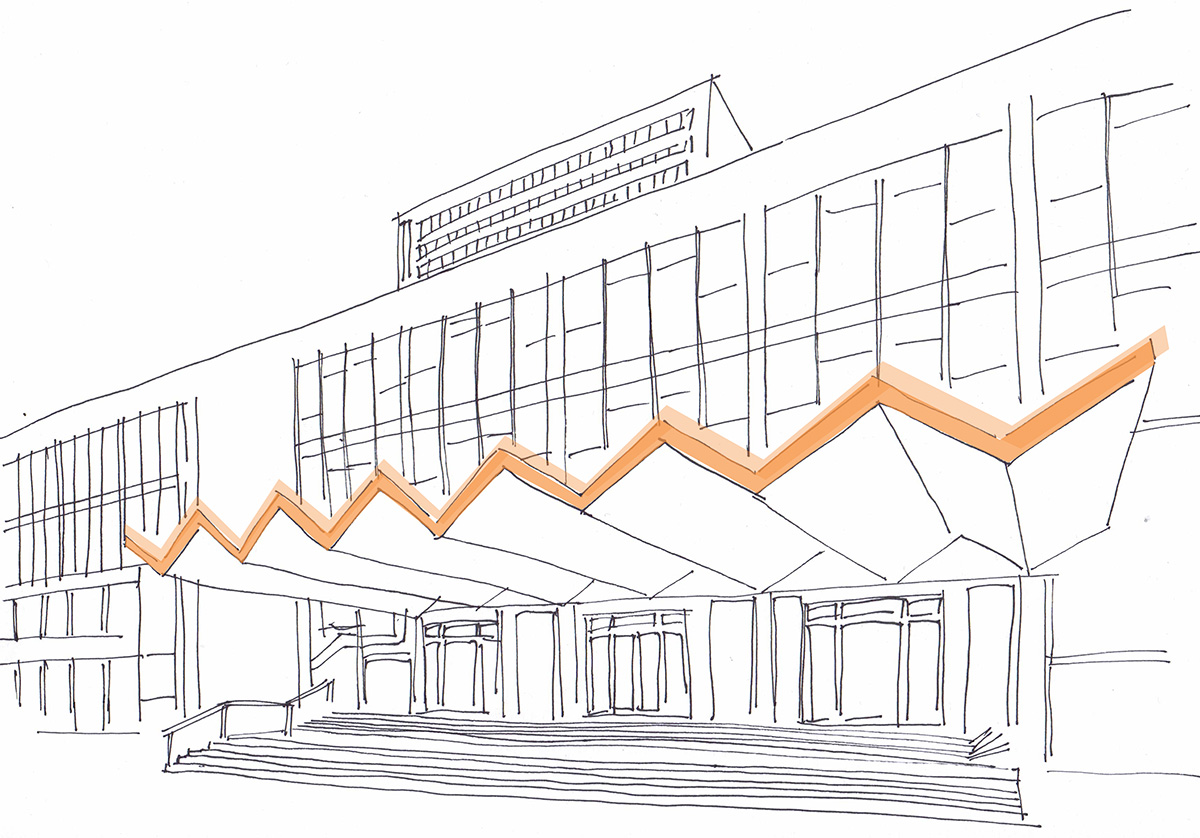 Education at the Faculty has produced more than 33,711 graduates and 1,467 Ph.D. students. The Faculty of Civil Engineering is now the second largest engineering faculty at the University. Shaped by a number of outstanding personalities in science and technology, the Faculty has become a leader in research and education in the fields of civil engineering and geodesy in Slovakia.

The Faculty of Civil Engineering presently consists of 19 departments, Institute for Forensic Engineering, a Computing Centre and a Learning Centre. More than 441 employees make up the Faculty's staff, which consists of 33 professors, 63 associate professors, 123 teaching assistants and 67 research assistants. Currently enrolled at the Faculty are approximately 1,997 undergraduate and 164 Ph.D. students. Degrees from the Faculty provide a passport to rewarding professional careers in civil engineering, architecture, geodesy and cartography.